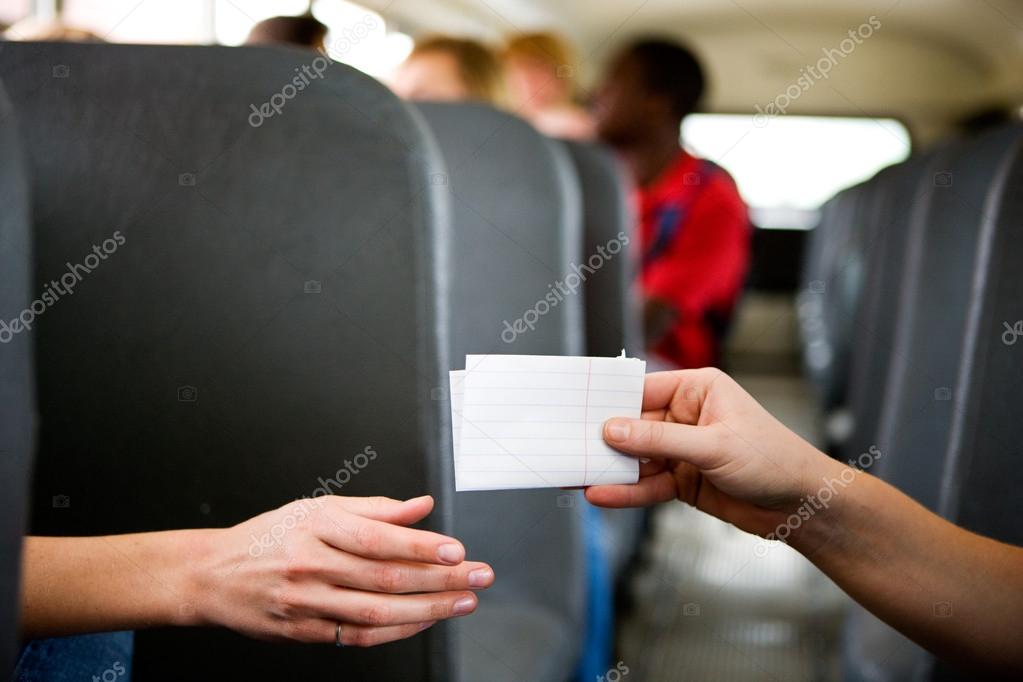 Their eyes met in wonder lust, trying to avoid each other’s gaze on the bus. She looked down, as if to frown, he took his time, before looking away. She looked up briefly and gave a smile, he caught it from across the Aisle. He bowed his head as if to ignore, but, knew he wanted to explore.

He returned his head to her glance with a smile, thinking he missed her attention by a mile? She clocked it out the corner of her eye, the look on her face was rye. She uncrossed her legs to fold them the other way, he saw the body language saying come to play. He stared at her fine legs, and wondered would she join him in bed. She knew the message was read but, saw his face full of dread.

As she was getting off the bus he turned his head to watch her leave with nothing said. But, she had a plan and dropped her number in his hand. He texted her to say hi! She responded, suggested he get off the bus, so, he alighted without asking why. Behind him he heard a sigh, she was waiting, the end was nigh. Their lips met with a passion so high, this love had started to fly.